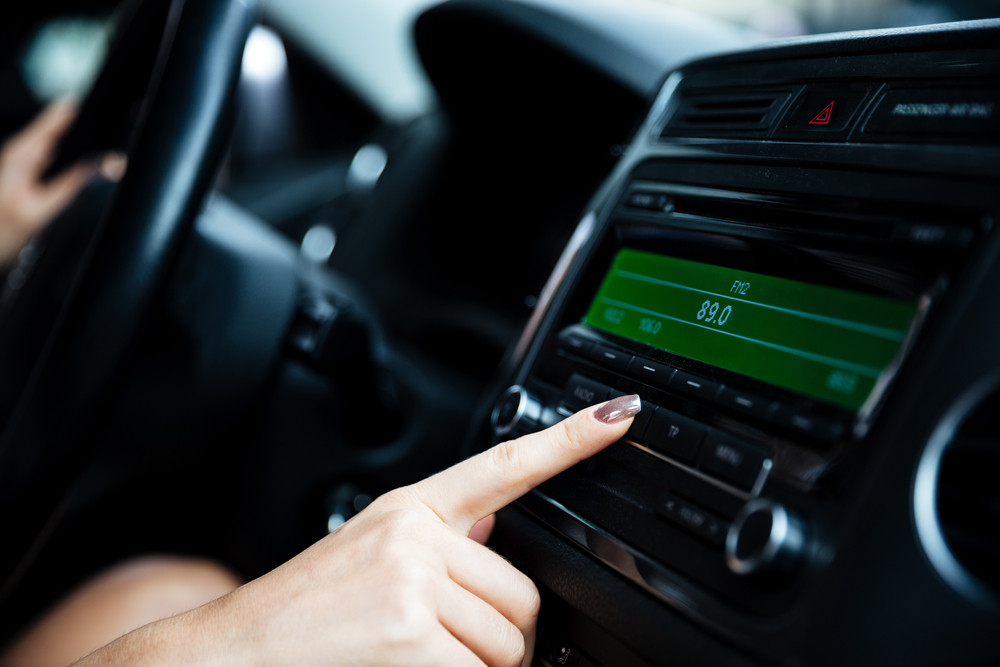 Listening to your favorite music is freeing as you crank the music and gaze out at the open road. However, the option to customize your car stereo system is a relatively recent phenomenon. There were no alternatives for music listening while driving for almost 20 years.

According to Statista reports, the global volume of audio systems is expected to reach 14.7 million units by 2023. With the development of digital technology and the widespread iPod use, listening to music in cars evolved from the dashboard to your pocket and, eventually, your phone. So, where did it all start?

The first early vehicle radios were introduced in 1930 by Paul and Joseph Galvin, two successful brothers. Later, a German company named Blaupunkt introduced the first FM radio that could be used in a car in 1952. An AM/FM radio would be introduced a year later by Becker’s Mexico, and it would soon become the industry standard for many years.

Chrysler released the first (and only) in-car phonograph in 1956 under the moniker Highway Hi-Fi. Then, Chrysler produced 7-inch records that could be played by flipping a switch. All of these records were produced under a unique contract with Columbia Records.

Later on, Earl “Madman” Muntz invented a new system based on the 4-track technology used in audio recordings, and this innovation set the standard for audio-car systems for the following 25 years.

After being introduced in 1964 by Phillips, smaller cassette tapes’ quality gradually increased and eventually replaced the bigger 8-track. Cassette tapes became the norm after the Sony Walkman, which was introduced in 1979 and allowed for the creation of personalized playlists, became popular.

Automobile manufacturers started providing better speakers that drivers could install themselves, along with pull-out tape receivers, in the late 1970s.

Philips and Sony started creating the prototype for the ubiquitous compact disc (CD) in the early 1980s, just as everyone was becoming accustomed to their audio setups. The CD was first commercially available for home use in 1982. In 1984, Pioneer created the CDX-1, the first-ever automobile CD player.

It didn’t take long for the magical mp3 acronym to spread from personal computers to the realm of car stereo systems. Additionally, the car stereo system’s display screens have grown each year. The audio system is now a standard feature in cars, which are increasingly becoming multimedia hubs on wheels. Yes, compared to a few decades ago, the car stereo system in modern cars is considerably easier to use and has much better sound quality. Contact us today to take advantage of your car stereo customization options. 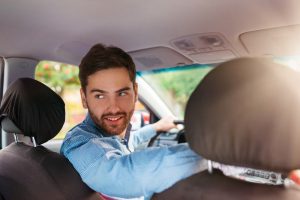 Are you a music lover? Do you want to be able to really hear the music when you’re in your car? Maybe your car has 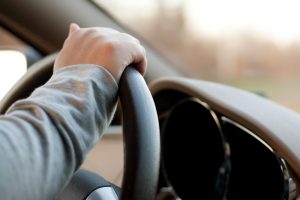 If you love an incredible car audio system, you’re not alone. According to GlobeNewswire, it is projected that by 2028, the vehicle audio market will 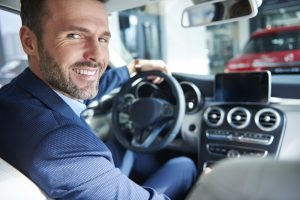 For many people with an audio system for their car, boat, or truck, making it sound amazing is always a priority. You may be surprised 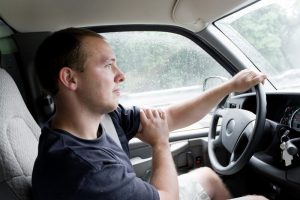 4 Reasons Why Your Truck Needs a New Audio System

If you are a fan of playing music in your truck, then your truck audio system means a lot to you. Fortunately, the audio appliances