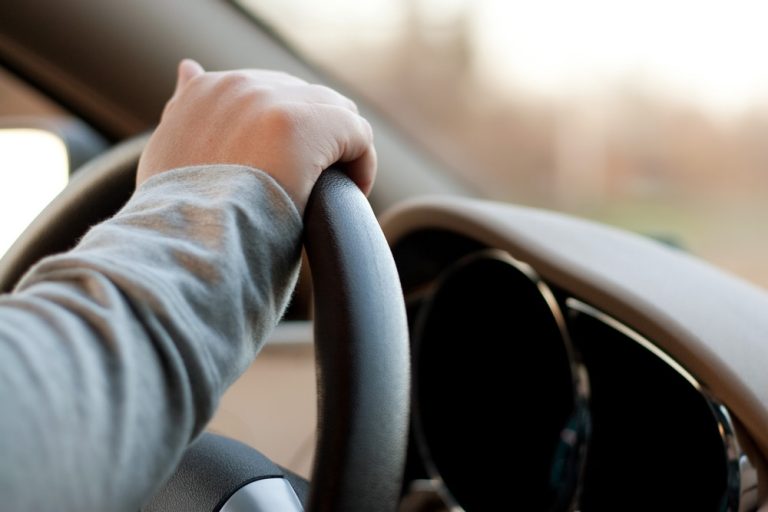 If you love an incredible car audio system, you’re not alone. According to GlobeNewswire, it is projected that by 2028, the vehicle audio market will be worth over 13.50 billion dollars! Default car speakers and other components aren’t designed to last forever. If you still have the factory-installed system in your car, you’ll probably want to upgrade it after a few years. Not sure if it’s time to upgrade your car audio system? These three signs are a good indicator that it may be time for a new subwoofer. Distortion This is a typical sign of a blown-out speaker. If you are hearing muffled sounds, or certain notes sound off-key, it’s time for a new speaker system. It’s a perfect time to consider adding a subwoofer to your system when you are upgrading your speakers. The usual shelf-life for car speakers is about three or four years. If you still have the same system as when you purchased your car, it’s likely time for an upgrade. Static If the audio system in your car is throwing out static, you probably have a bigger problem on your hands. Either the system wasn’t installed properly, or there’re some malfunctions with your wiring. There are a host of reasons for static, and almost all of them require professional attention. Unfortunately, static can often be a sign of a larger problem. It’s a good idea to have your system checked out by a professional. Factory system While factory systems have improved quite a lot 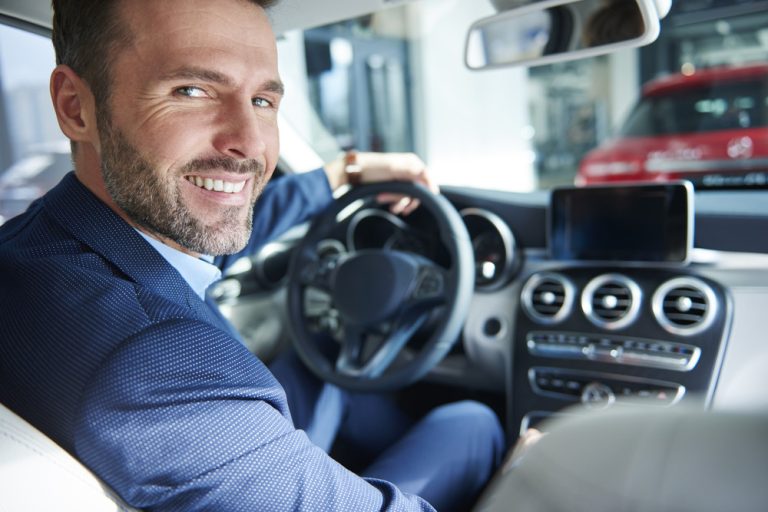 For many people with an audio system for their car, boat, or truck, making it sound amazing is always a priority. You may be surprised at how simple it could be to boost your car’s value. One way is to get car amplifiers. Read on to see more tips on how you can improve the sound quality of your audio system. and you will be happy that you took the time to do it. 1. Get Better Speakers According to GlobalNewswire, the car audio market is projected to hit 13.52 billion dollars by 2028. This means that many people will take advantage of improving their car or truck’s audio system. You can start by looking around for speakers and getting references from friends and family whose sound systems you enjoy. 2. Get an Improved Receiver If you have a low-quality receiver, it may not make a big difference if you improve the quality of your speakers. That said, change both the speakers and the receiver at the same time if you want to enjoy the best outcome. Even if you’re not sure about the other qualities to look for, make sure that the receiver you get has a high-quality digital-to-analog converter that converts your data signal from your device into sound. 3. Buy a Car Amplifier Car amplifiers should be your next consideration to make. Shop around for a new amplifier that will produce a lot more power than the built-in car amplifiers. You could go for one that has 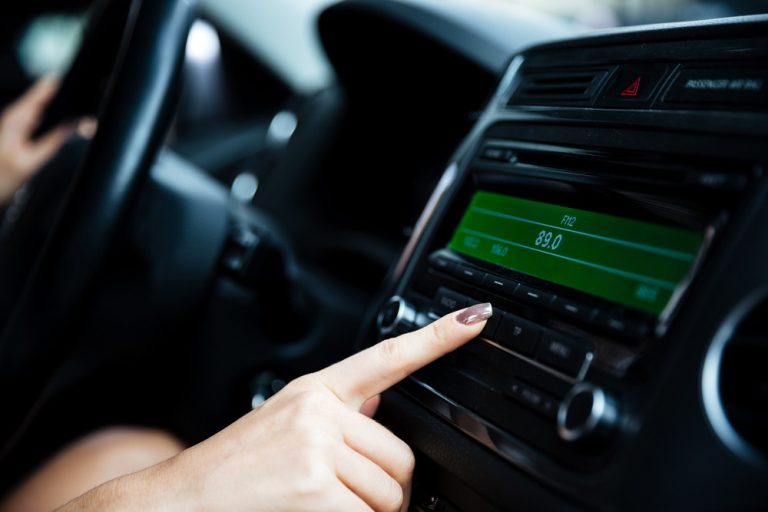 Listening to your favorite music is freeing as you crank the music and gaze out at the open road. However, the option to customize your car stereo system is a relatively recent phenomenon. There were no alternatives for music listening while driving for almost 20 years. According to Statista reports, the global volume of audio systems is expected to reach 14.7 million units by 2023. With the development of digital technology and the widespread iPod use, listening to music in cars evolved from the dashboard to your pocket and, eventually, your phone. So, where did it all start? The Beginning The first early vehicle radios were introduced in 1930 by Paul and Joseph Galvin, two successful brothers. Later, a German company named Blaupunkt introduced the first FM radio that could be used in a car in 1952. An AM/FM radio would be introduced a year later by Becker’s Mexico, and it would soon become the industry standard for many years. Trial and Error period: 1950s and 1960s Chrysler released the first (and only) in-car phonograph in 1956 under the moniker Highway Hi-Fi. Then, Chrysler produced 7-inch records that could be played by flipping a switch. All of these records were produced under a unique contract with Columbia Records. Later on, Earl “Madman” Muntz invented a new system based on the 4-track technology used in audio recordings, and this innovation set the standard for audio-car systems for the following 25 years. 1970s and 1980s: Cassette Tape Era After being introduced in 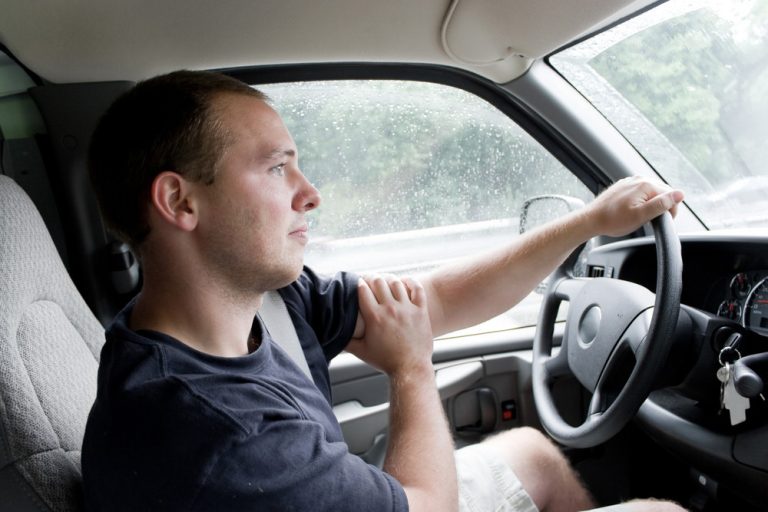 4 Reasons Why Your Truck Needs a New Audio System

If you are a fan of playing music in your truck, then your truck audio system means a lot to you. Fortunately, the audio appliances industry keeps growing, so you will never run out of options. According to Statista, by 2023, audio system volumes will grow to 14.7 million units globally. If you are having problems with your audio system, or you just don’t like the one that’s in there, you may need to look for a replacement. Here are some signs that it’s time to invest in a new system. 1. Abnormal Noises There are several problems that can lead to abnormal truck audio system noises. For instance, they may be blown speakers or broken tweeters. These issues can lead to cracking or popping sounds while you are using your audio system. Once that starts happening, it may be a good idea to consider a new system. You can also find a professional to perform an inspection for you so they can help to determine the cause of the problem. 2. Audio Distortion This is one of the first signs that your speakers are blown. If you are not sure what distortion sounds like, it presents itself as muffled, off-key sounds. The sound might also come out like it’s originating from a tin box. Sometimes, specific sounds can disappear completely from your audio system. This is a sign that you need to consider a new truck audio system. 3. Sound Discrepancies Another sign that it’s time to look into 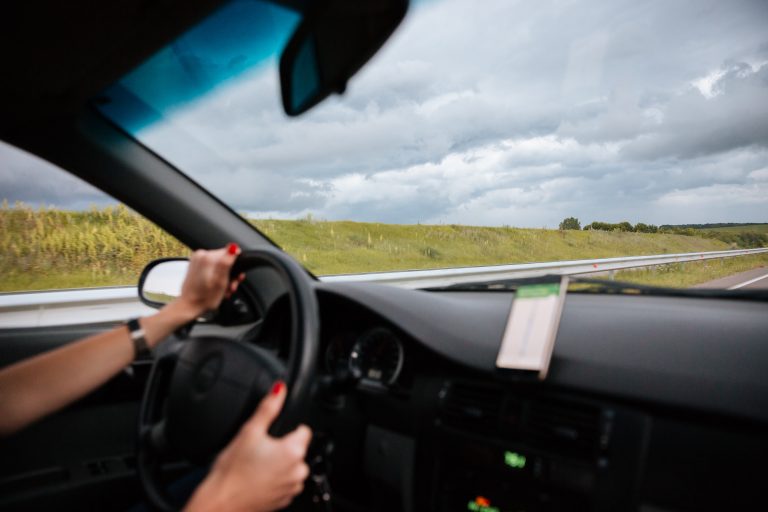 Elevate Your Vehicle with a Stereo System Upgrade

According to PR News Wire, the car audio market was valued at $43 Million in 2018, and it keeps growing. If you own a vehicle, you probably know the importance of having a good quality car stereo system. If you have had yours for a while now, you might want to start considering an upgrade. Here are a few reasons you should upgrade your stereo system.   Massive Improvement in Audio Quality   One of the main reasons why you might want to consider getting a new car audio system is the sound quality. It’s no secret that most speakers that come with cars are not that great unless you already paid more for an upgrade when you were purchasing your car. The speakers are even worse if you purchase an older model vehicle. This can make the experience of listening to podcasts and music in your car not so enjoyable. If you are looking to improve the audio quality of your car, you may want to look into newer and more technologically advanced audio systems.   Superior Quality Entertainment   Unlike stock audio systems, aftermarket stereos come equipped with high-quality sound and bass. If you love listening to music in your car, you will get to enjoy the highest quality of sound, features, and pictures. You will also get a lot of modern features that will give you lots of happiness and satisfaction. All this will come in handy, especially when you are traveling long distances. You will notice 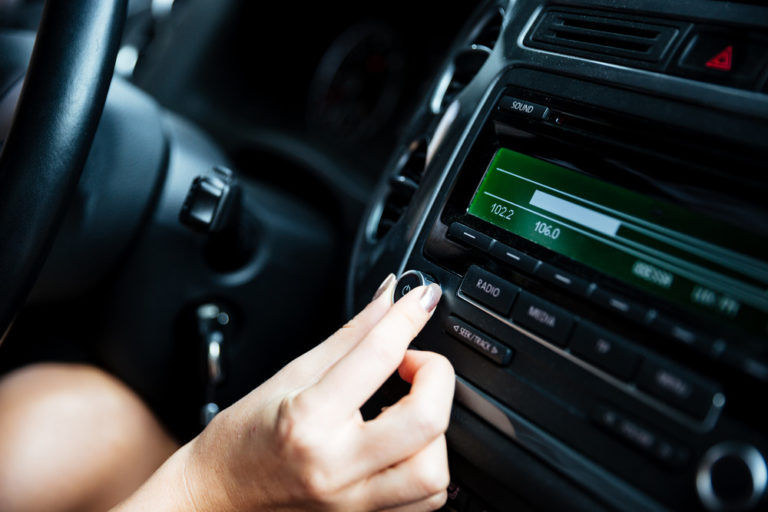 5 Benefits of a New Audio System

There are plenty of reasons why replacing your car’s audio system is a good idea. The old system’s quality may not meet the sound quality levels you would like in your vehicle. For this reason, you may consider investing in a new system. According to car experts, incorporating high-performance audio speakers is one of the significant ways to improve the stereo sound stereo of your car. Below are five benefits of investing in a new audio system.   Improves Your Audio Quality Significantly   A sound car audio system will give you a much better sound quality. It is hard to describe how better it will sound with the system. However, it is worth getting something that sounds as close to live music as possible. A new car audio system will help you achieve this.   You Do Not Have to Undertake the Installation Process   Getting the best possible service makes sense when installing a new car audio system. It is vital to consider how much time you will save by having professionals do the work for you. Many installers offer different packages for different levels of customer service. You can decide what type of service is best for your needs and budget.   There Are Many Options to Choose From   Many car owners desire excellent sound quality and good bass. You may want something to play the music from your phone or iPod. In that case, you can choose from various sound qualities, styles, models, and designs